The UK/Italy Convention for the Avoidance of Double Taxation of Income (or Double Tax Treaty) was signed at Pallanza on 21 October 1988. 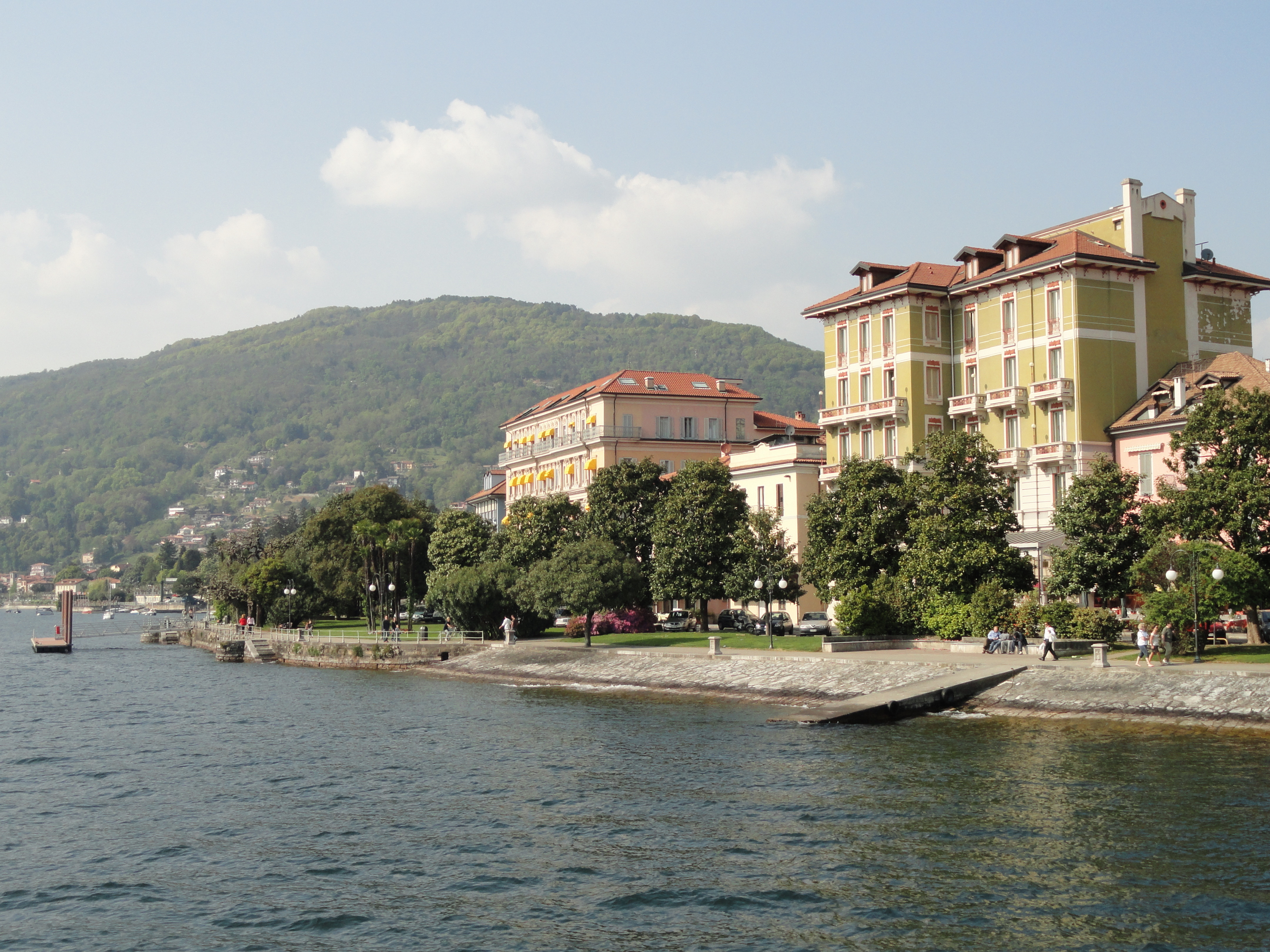 It entered into force on 31 December 1990. It came into effect in the United Kingdom from 1 January 1991 for petroleum revenue tax, from 1 April 1991 for corporation tax and from 6 April 1991 for income tax and capital gains tax

The Italian version is here

The text of the treaty is based on the model treaty published by the OECD in effect at the time of signature.  Worthy of the note are the provisions extending the tax credit on dividends paid by companies resident in one signatory state to recipients resident in the other.  Due to intervening reduction of the tax credit under both country’s domestic legislation in the meantime, these provisions are now redundant.

If you require any help with the interpreation of the treaty or how it affects you, please get in touch by clicking here

Tax Penalties and the Ravvedimento Operoso
The Ravvedimento Operoso Procedure derives from the Italian word which can be literally translated...
Stock options – the timing of the tax benefit
The Italian Tax Agency responding to a request for an official interpretation on the tax treatment...
List of deductions and deductible expenses in the FY 2020 tax return
Background An Italian resident taxpayer has the right to certain deductions and claim a tax credit...
Decree Law “ Cura Italia” – Covid-19 – Special Measures To Protect Health and Support the Economy.
At a meeting of the Italian Council of Ministers of 16 March 2020 (press release no. 37/2020), the...
Tax Relief for the Purchase of Furniture and Household Appliances
What is the Tax Relief? Italy's recent Finance Law for 2020 extended the tax credit equal to 50%...
Italian Social Security Rates (INPS Gestione Separata) 2020
The Italian national social security institute has issued an update to the rates, maximum and...
Short Term Rentals – Italian Government proposes new restrictions
Italy's centre left administration proposes to introduces limitations for those who rent...
White List Countries
The Italian government originally published a list in 1996  - known as the White List - concerning...
Step of up of Shares – Advancing the Tax on Capital Gains by paying substitute tax in exchange for a step-up
Article 1, paragraphs 693 and 694, of the Law of 27 December 2019, n. 160 (Finance Law 2020 -...
Do you have a UK-based debtor? We can help you recover the debt.
If you have a client or customer with an unsettled bill, we can help you to recover monies owed by...